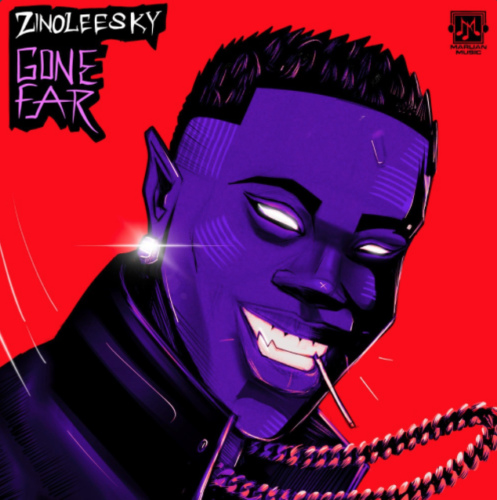 Zinoleesky is back with another single titled, “Gone Far” following his last release Naira Marley.

Raised in Lagos, Nigeria by African parents; Zinoleesky attended Lively Kiddies Nursery and Primary School, located in Agege. On December 31st 2019, Oniyide was enlisted into the Marlian Music team, alongside Mohbad, Fabian and C-blvck in a music festival held in Eko Hotel and Suites.

At the start of 2021, Zinoleesky via his Instagram account teased fans with the snippet of Kilofeshe Remix. He posted a video of himself, Mayorkun and their team members vibing to the just recorded remix in the studio with the caption “2021 is about to get lit, Go get ur speakers ready“. The Remix dropped and it became an instant Hit! (STREAM HERE).

He then released his official single for 2021, ‘Naira Marley‘ after the success of Kilofeshe Remix.

Sebi you know where I was coming from?
Now look at me have Gonefar
Dem no know when i run pass
More money, more respect
Give them what they don’t except..