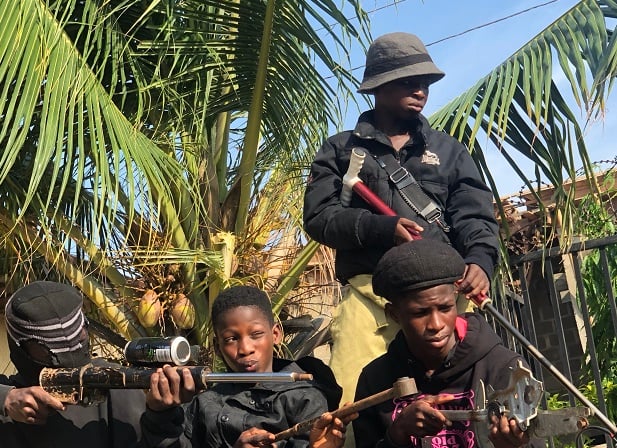 Vice-President Yemi Osinbajo has joined several others to commend the heroics of Ikorodu Bois, a Nigerian comedy group.

In the latest edition of his Thumbs Up Thursday, an initiative aimed at celebrating excellence, Osinbajo shared a short video commentary chronicling the talented kids’ works and creativity.

In a post accompanying the video, the vice-president hailed the group’s tenacity which has shot them into global prominence.

He, however, said there is a need to ensure that the talented kids remain focused on exploring their potentials without getting distracted.

“The exploits of the @Ikorodu_Bois are impressive, especially for two reasons. The first, is the joy of watching them achieve such global acclaim with consistent effort from their humble corner in Ikorodu,” he wrote on his Instagram page.

“The second however, is the urgency, an urgency that stems from the immediate need to keep up with our efforts to efficiently secure our kids, and ensure the opportunities for them not only to thrive tapping their talents, but to have the basic chance to get educated for starters, without risk nor distraction. I celebrate them.”

The development comes about three days after Babajide Sanwo-Olu, governor of Lagos state, also showered praises on the gifted kids when he received them at his office.