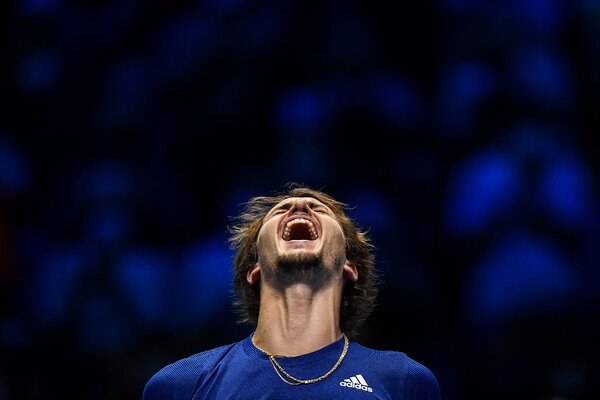 With a Second ATP Finals Win, Alexander Zverev Proves He Is Rising

TURIN, Italy — It was about the match at hand on Sunday as Alexander Zverev confidently rumbled to his second career title at the ATP Finals with a 6-4, 6-4 victory over Daniil Medvedev.

Zverev, ripping unreturnable serves and spectacular swing volleys, did not face a break point against an exceedingly talented opponent who had beaten him five times in a row and stolen quite a bit of his thunder in recent seasons as the most successful man in their age group.

But Sunday was also about the matches and the season to come, which was why Zverev, who won the trophy in 2018, did not wait long in his post-victory interview to reference 2022 with a slight smile on his stubbled face.

No man has won the ATP Finals twice who has not risen to No. 1 in the rankings and won multiple Grand Slam singles titles.

For the moment, Zverev, 24, has yet to reach the top spot and yet to win one of the four major titles that remain tennis’ litmus tests of greatness.