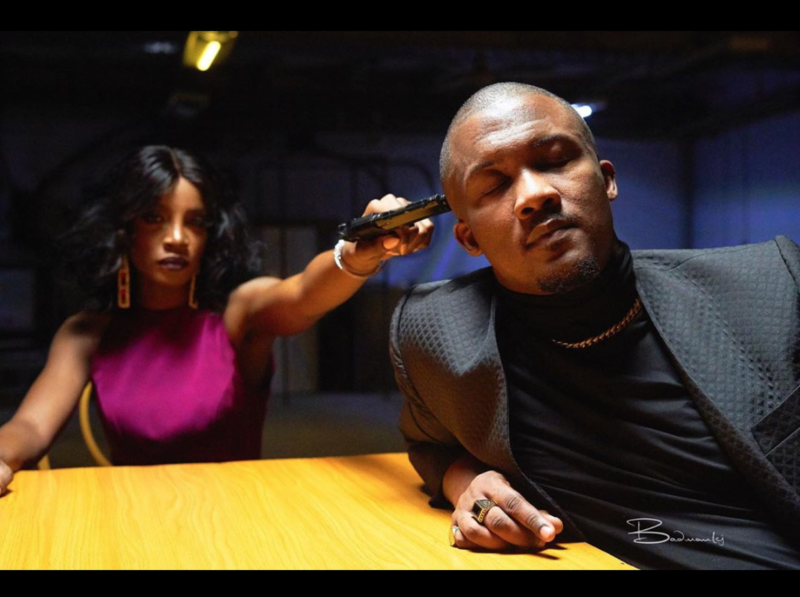 “Do Me Nice” is off Show Dem Camp‘s 2019 album ‘The Palmwine Express‘… It’s the 7th Track delivered in Afro-pop/rap genre. The song is about a Bad guy that fell in love with a detective lady while on mission. Sultry Diva – Seyi Shay features as the lady (a video vixen) on this short movie video. 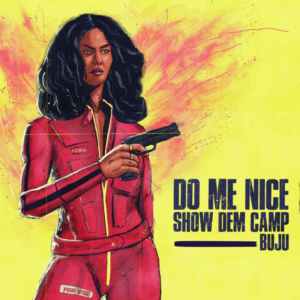