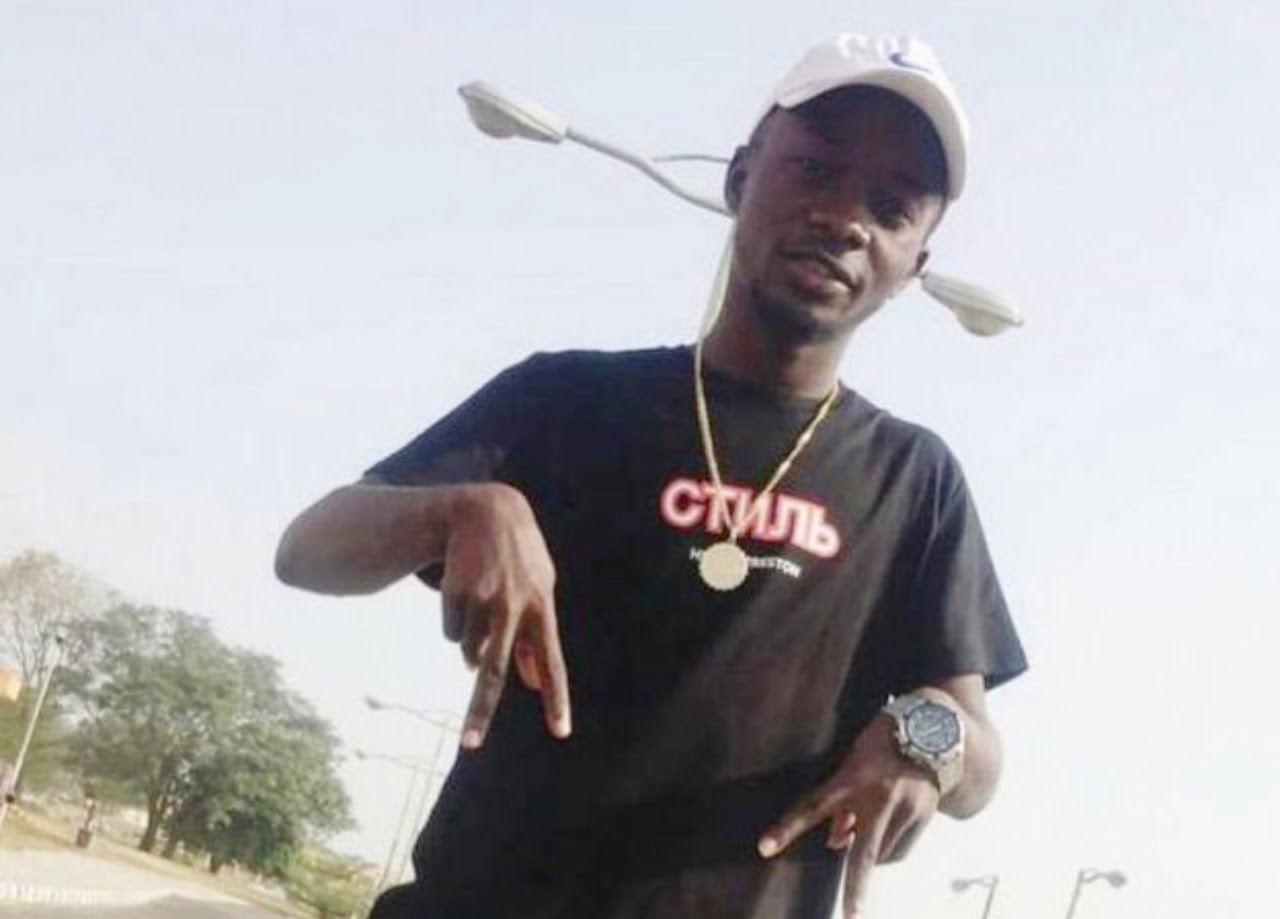 University of Ilorin (UNILORIN) has expelled Salaudeen Waliu-Aanuoluwa of the Department of Microbiology.

The 400-level student beat a lecturer, Rahmat Zakarriyyah, to a coma. A video of the brutal assault trending on social media.

On Tuesday, Kunle Akogun, Director of Corporate Affairs announced the decision of the management in a statement.

The spokesman said it followed Salaudeen’s appearance before the Student Disciplinary Committee on Monday.

The culprit attacked the lecturer in her office because she “refused to help him” after failing to observe the mandatory Students Industrial Work Experience Scheme (SIWES).

UNILORIN gave the student 48 days to appeal against the verdict if he feels dissatisfied with the verdict.

Akogun disclosed that Salaudeen (a.k.a. Captain Walz) has been handed over to the police for further action.

The school’s letter to him reads: “You will recall that you appeared before the Student Disciplinary Committee (SDC) to defend yourself in respect of an allegation of misconduct levelled against you.

“After due consideration of all evidence before it, the Committee was convinced beyond any reasonable doubt that the allegation of misconduct has been established against you,” he stated.

“You are required to submit forthwith, all University property in your custody including your Student Identity Card to the Dean of Student Affairs or his representative and keep off the campus.

“In case you are dissatisfied with this decision, you are free to appeal to the University Council through the Dean, Faculty of Life Sciences to the Vice-Chancellor within forty-eight (48) days of the date of this letter.”