Super Eagles defender, William Troost-Ekong and his partner have welcomed their new born baby named Oscar.
William Paul Troost-Ekong, who plays as a centre back for Turkish club, Bursaspor, took to his Twitter page to annouce the arrival of his son.
The Nigeria’s number five shirt wearer, also revealed the name of his newly welcomed baby boy – Oscar Ekong.

It was in April that the 24-year-old first announced that he and his partner were expecting a baby. It was also on social media that he first revealed the news.
“We can’t wait to meet you!” he wrote on an Instagram photo of his partner whose baby bump was obvious.
“Our beautiful boy, Oscar Ekong 24-07-2018�,” he captioned photos of the new baby. 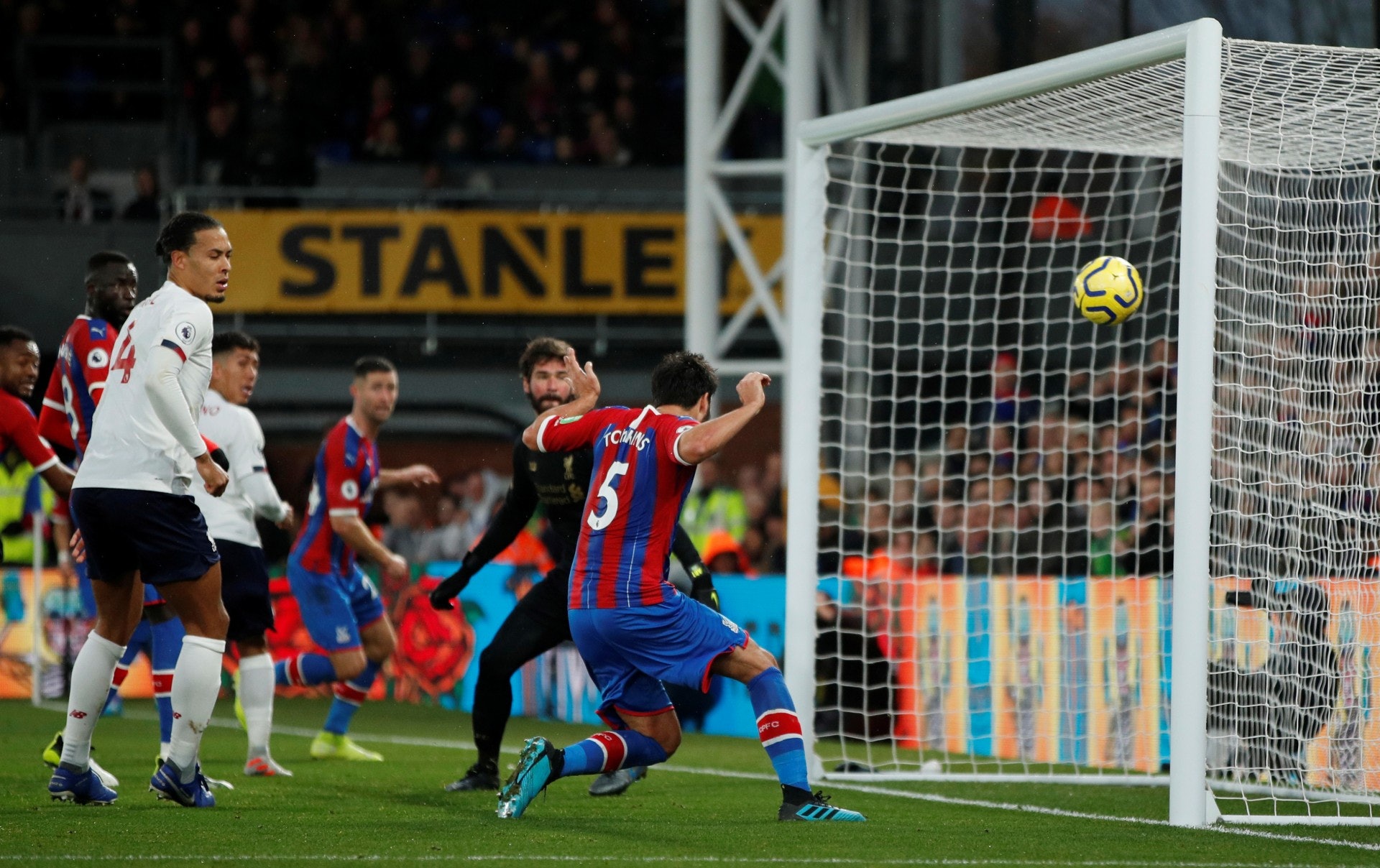