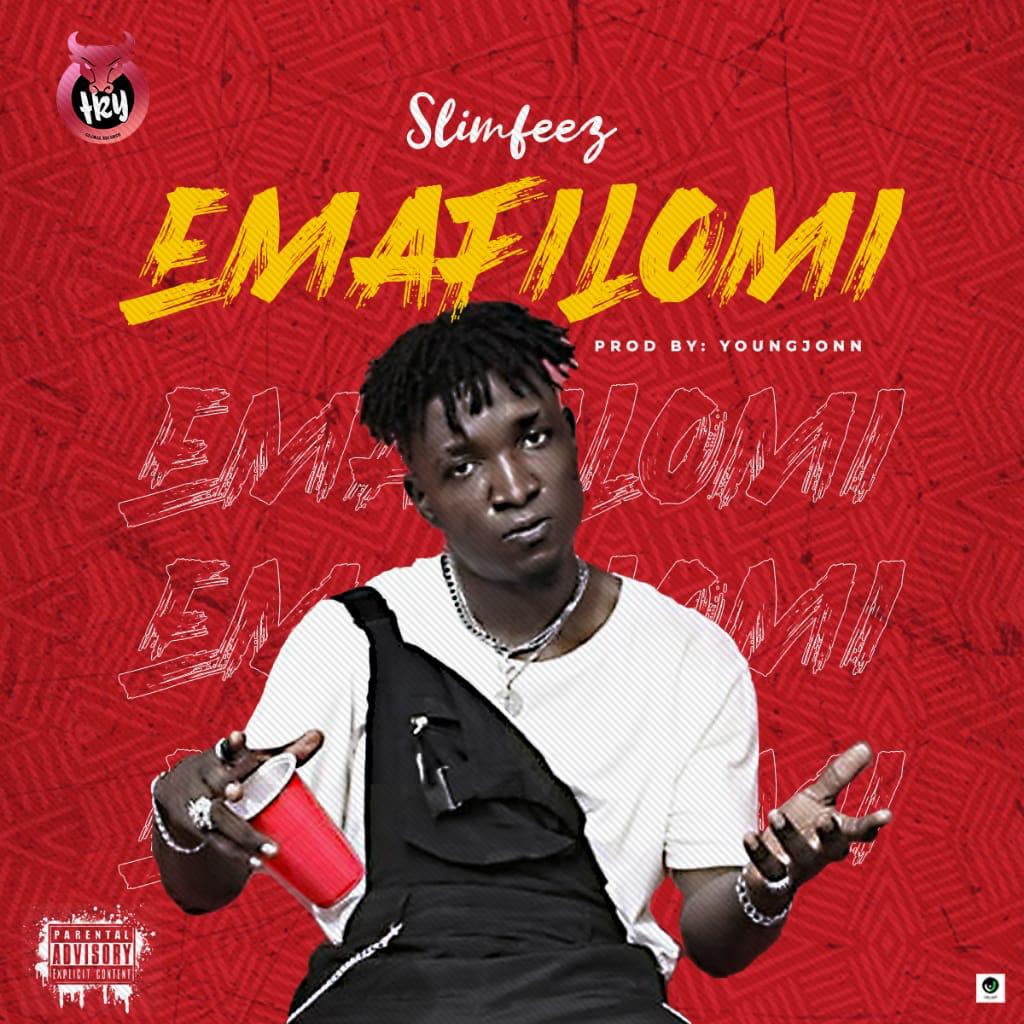 - Advertisement - advertise with us!
promote your music. video, business and events here

Slimfeez is a rapper from Osun state but was born and brought up in Lagos, Born Olaniyan Olamilekan Afeez, he started his music career at a tender age,  he was admitted to the polytechnic Ibadan Adeseun Ogundoyin campus where he dominates the entertainment industry in the school and was awarded the best artist on campus for two consecutive years 2013 and 2014

He graduated and move back to Lagos and he shuffles Lagos to Ibadan cos of the love he still has for is fans in Ibadan. Something happens in 2015 He visited one of his street brother in school but co-incidentally there was rap battle competition going on in the school organize by GTBank, he participated using the name of his friend that was a student and won the rap battle and also went ahead to win another rap battle organize by MTN and this makes him popular in a school that he never attend

He later got admitted to YABA COLLEGE OF TECHNOLOGY (YABATECH) where he also won the award of best artist on campus in 2017 Slimfeez is presently signed to TKY records and ready to take the industry by storm #watchout.