A Strawberry Moon has appeared in UK skies on Friday night.

The first full moon of June was a penumbral lunar eclipse.

This occurs when the moon enters the outer portion of the earth’s shadow – known as the penumbra.

Gorgeous #strawberrymoon rising up over the sea #fullmoon 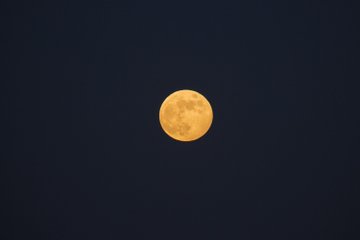 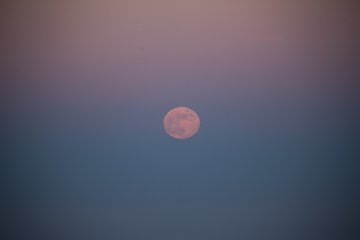 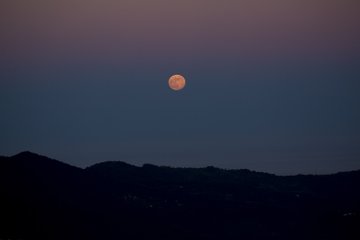 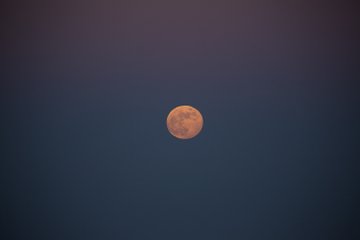 27 people are talking about this

As it passes through the penumbra, the moon appears darker.

But the moon did not get its name from its colour – although it is often known as a rose moon despite some saying it looks more brown than pink.

According to the Royal Observatory, was named by native North Americans who harvested strawberries in June. In other cultures it is named the hot moon for the beginning of the summer heat.

The maximum eclipse will happen when it is still light across the UK (around 21.00BST), but the moon should still be visible (cloud permitting!).