The Weeknd, the Canadian pop star, has been chosen to play the halftime show at the Super Bowl in Tampa, Fla., in February, a performance that may face challenges because of pandemic restrictions.

“We all grow up watching the world’s biggest acts playing the Super Bowl, and one can only dream of being in that position,” Abel Tesfaye, who is known professionally as the Weeknd, said in a statement. “I’m humbled, honored and ecstatic to be the center of that infamous stage this year.”

The selection of the 30-year-old singer is in keeping with the N.F.L.’s recent attempts to attract a wider audience by pivoting from classic rock acts dominated by white musicians to artists with large social media followings who are popular with younger fans and people of color.

The Weeknd has had five No. 1 hits, including “Can’t Feel My Face,” produced in part by the Swedish pop mastermind Max Martin, and “Starboy,” created with Daft Punk, the French dance-rock duo.

It will be the second Super Bowl halftime show produced in part by Jay-Z and Roc Nation. “The Weeknd has introduced a sound all his own,” Jay-Z said in a statement. “His soulful uniqueness has defined a new generation of greatness in music and artistry.”

The N.F.L. recruited Jay-Z in 2019 to help orchestrate musical performances for marquee games, most notably the Super Bowl, after artists across the music industry said they would not work with the league to show solidarity with Colin Kaepernick, a former San Francisco 49ers quarterback. Kaepernick began kneeling during the playing of the national anthem before games to protest police brutality and racial injustice, and has not found work in the league since 2016.

Tesfaye has publicly supported Kaepernick. In the aftermath of George Floyd’s killing in police custody, he donated $200,000 to Kaepernick’s Know Your Rights Camp Legal Defense Initiative, showing receipts to his 2.5 million Instagram followers. He has also been a vocal advocate for wider social justice causes. In a brief acceptance speech at the MTV Video Music Awards in August, he said simply: “It’s really hard for me to celebrate right now and enjoy this moment, so I’m just going to say: Justice for Jacob Blake and justice for Breonna Taylor.”

The N.F.L. has scaled back its plans for the Super Bowl, on Feb. 7, because of the pandemic. Last month, the league said it was likely that only about 20 percent of the seats at Raymond James Stadium would be filled.

In most years, the halftime show is set up by hundreds of people who run onto the field to build the stage. Then hundreds of fans, chosen in advance, typically rush out to the stage to cheer. 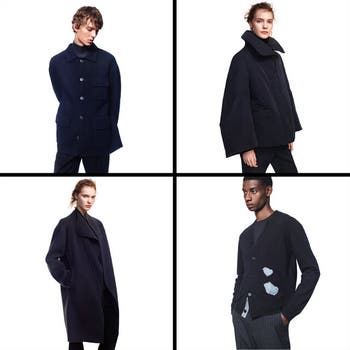 The Answer to What You Should Wear Now (Hint: It’s Not Sweatpants) 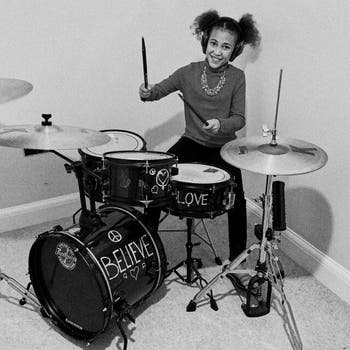 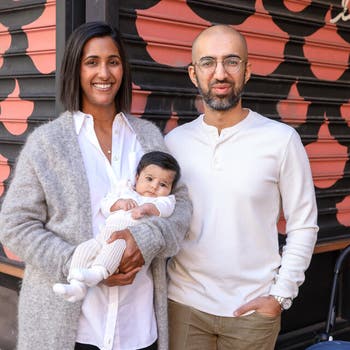 A Young Couple Navigate Unexpected Roadblocks to a New Rental

The N.F.L. has not indicated how it will stage the show. Roger Goodell, the league’s commissioner, has said the league will work within the safety guidelines established by the city of Tampa, Hillsborough County and other officials in Florida, as well as following their own protocols, which this season have included a significant reduction in the number of people allowed to be on the field before and during games.

After emerging a decade ago as a mysterious creator of brooding R&B, the Weeknd has found success as a pop artist with a dark, avant-garde edge. In the music video for his latest No. 1 hit, “Blinding Lights,” the Weeknd becomes a bruised and bloodied character in a red suit and black gloves, laughing maniacally as he dances to the song’s bright, pulsing synth-pop.

With an enigmatic stage persona, the Weeknd stands out for a high tenor with a strong Michael Jackson influence. “After Hours,” his latest album, held the No. 1 spot on Billboard’s album chart for four consecutive weeks this spring. He also appears in a Mercedes-Benz commercial.

As a performer, including on TV appearances like “Saturday Night Live” and “Jimmy Kimmel Live!,” the Weeknd has tended to favor elaborate, high-concept stage settings that can easily translate into a stadium environment.

But televised awards shows have struggled during the pandemic to capture the live performances that are usually their biggest draw. At the MTV awards, where the Weeknd was the lead performer and won video of the year for “Blinding Lights,” and at the Billboard Music Awards last month, artists appeared on soundstages without an audience. On Wednesday night, the Country Music Association Awards, in Nashville, featured a socially distanced but largely unmasked live audience that consisted mainly of the show’s performers, including Maren Morris, Eric Church and Chris Stapleton.