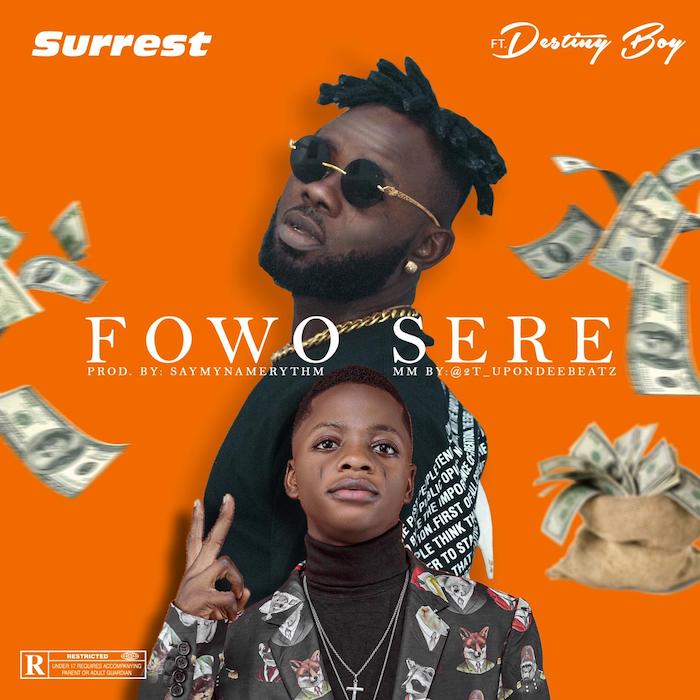 However, the new song comes shortly after the release of his previous single, ‘Adura gba’. With Daboy.

Listen below and enjoy!