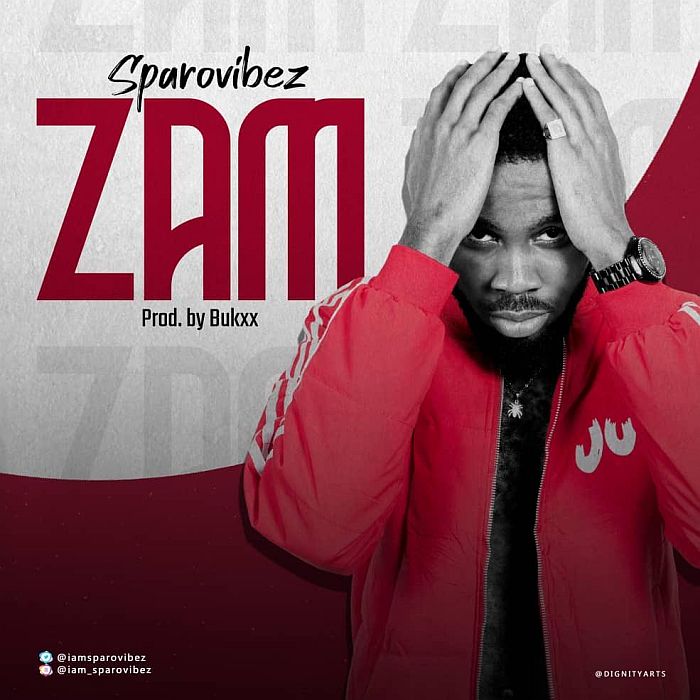 He unveils with another this time, an afro high life fusion song for Hustlers which he titled “ZAM“, the song was produced by young talented producer “Bukxx Mix“.