J. Cole has finally returned to the music scene after a short break with his sixth studio album, ‘The Off-Season’. 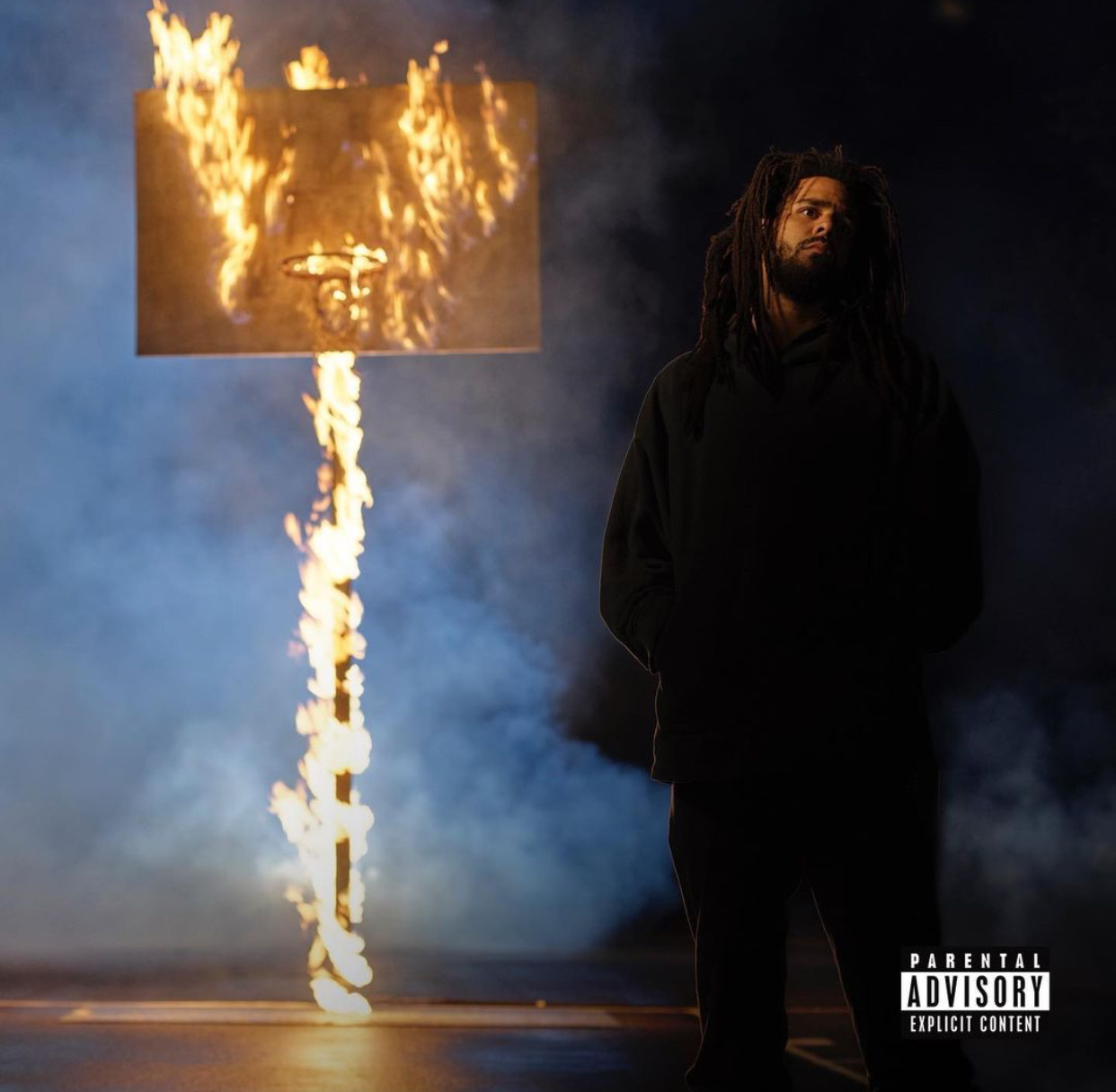 Ahead of the release of ‘The Off-Season’ album, J. Cole dropped ‘Interlude’ to give fans a taste of what the album would sound like. The rapper also released a documentary, ‘Applying Pressure: The Off-Season’ to give fans and listeners an insight into what J. Cole had been up to before the release of the album as well as the inspiration behind the project and its title.

Prior to the release of “The Off-Season,” J. Cole inked a deal in the Basketball Africa League with Rwanda’s Patriots to play three to six games. He also became the first musical artist to grace the cover of Slam magazine.

Listen to J. Cole’s ‘The Off-Season’.