Jordan Windle and Brandon Loschiavo of the U.S. are among the 18 divers in the semifinal of the men’s 10m platform, beginning Friday at 9 p.m. ET.

The final will follow at 2 a.m. ET on Saturday. Stream live here or watch on Saturday night in primetime on NBC:

Windle, whose father adopted him from Cambodia when he was 2, is an NCAA diver for the University of Texas. Having finished in 15th in the qualifying round, he’ll need to put together a group of solid dives to make the 12-man final.

Loschiavo, who graduated from Purdue University this May, is the defending NCAA champion in men’s platform. He finished 11th in qualifying despite dealing with patellar tendinitis in both knees.

China’s divers were the top two qualifiers. Yang Jian, a first-time Olympian and the reigning world champion, had the top score over his veteran countryman, Cao Yuan. Last week Cao won silver in the men’s synchronized 10m platform with his partner, Chen Aisen. The individual platform is the only men’s diving event in which Cao, a three-time Olympian, has not won a medal.

Watch all the action from the Tokyo Olympics live on NBC 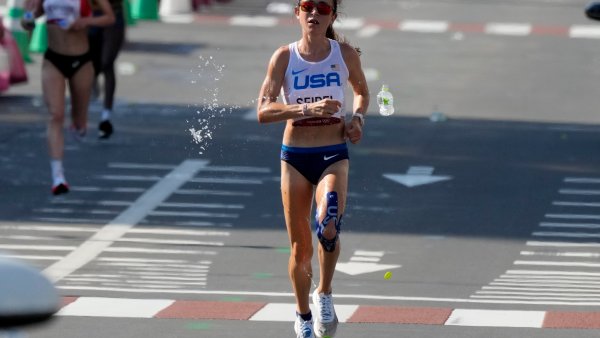 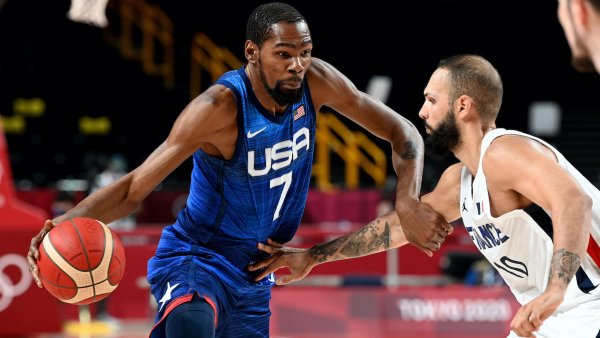 Aleksandr Bondar of the Russian Olympic Committee had the third-best score in qualifying, followed by Great Britain’s Tom Daley, who already has a gold medal from Tokyo in the synchronized event with his partner, Matty Lee.