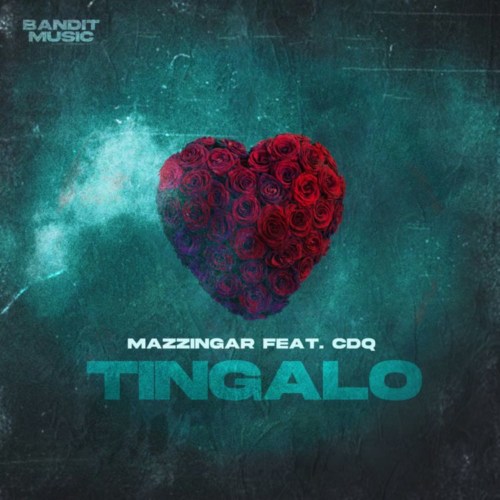 Apparently, “Tingalo” is a catchy vibe that showcases the unique nexus between Mazzingar and CDQ.

Mazzingar and CDQ flex with the Ogbeni Stickz instrumental to deliver a relatable record this summer.

The song was mixed by STG, mastered by Ctea, with the video shot and directed by MAZI.