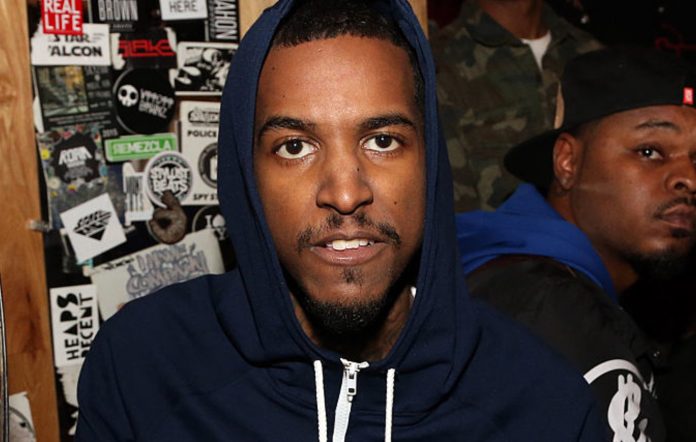 Lil Reese hospitalised after being shot in Chicago parking garage

Lil Reese is in hospital after he and two other men were shot at a Chicago parking garage.

According to CWB Chicago, the rapper (real name Tavares Taylor) was shot in Chicago’s River North neighbourhood on Saturday morning (May 15).

Police responded to calls of shots fired at 6 West Grand around 9:53am and found three victims with gunshot wounds. A stolen Dodge Durango full of bullet holes was also found crashed inside the garage.

Two of the victims were taken to Northwestern Memorial Hospital in critical condition, while the third man was transported to Stroger Hospital in serious condition. It is not yet known what Lil Reese’s exact condition is.

It added that there were “no offenders in custody at this time” but that “Area Three Detectives are investigating” the incident.

Police later corrected its statement to say that the 28-year-old victim suffered a graze to his eye, not his thigh.

In addition to being shot, Lil Reese was also beaten during a confrontation with other individuals, according to multiple sources. You can see a video of the aftermath of the shooting above.