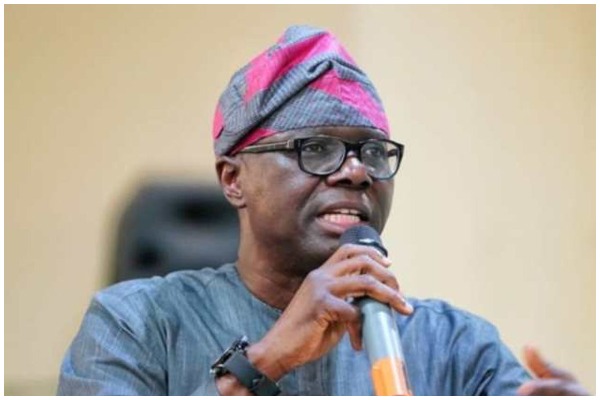 The Lagos State Government has reacted to the controversy that greeted the leaked report of the Judicial Panel of Inquiry on Restitution for Victims of SARS Related Abuses and Other Matters.

After the report leaked on Monday, many Nigerians have expressed divided views.

Some of them doubted the contents of the report, pointed out loopholes and asked the Lagos State Government to reject it.

However, others are jubilant, hailing that the report for declaring that a “massacre” happened at Lekki tollgate and protesters were killed.

In a statement by Lagos Commissioner of Information and Strategy, Gbenga Omotoso, the state government said it has good intention for setting up the panel.

The statement read, “The Lagos State Government has noted the various reactions that have followed the submission of the report of the Judicial Panel of Inquiry on Restitution for Victims of SARS Related Abuses and Other Matters. There have been arguments in the public space over the report.

“There is need for us to restrain ourselves from nullifying the good intentions of the government in setting up this Panel, which was well encouraged to do its job – a fact that was acknowledged by the Panel.

“In accordance with the Tribunal of Inquiry Law 2015, a committee has been set up to bring up a White Paper on the report to determine the next line of action. At the appropriate time, the Government will make known its views on all the issues raised by the Panel through the release of a White Paper.◦

The panel had said at least nine persons were confirmed dead at the Lekki toll plaza on the night soldiers stormed there to disperse #EndSARS protesters on October 20, 2020.

The Justice Doris Okuwobi-led panel made this known in its report submitted to the Lagos State Government on Monday.

Titled, ‘Report of Lekki Incident Investigation Of 20th October 2020’, a copy of which was made available to The PUNCH, the panel said at least 48 protesters were either shot dead, injured with bullet wounds or assaulted by soldiers.

According to the report, nine protesters were confirmed dead, while four were presumed dead.

The panel listed 48 names as casualties of the incident.

Among the 48, about 20 sustained gunshot injuries, while 13 others were assaulted by the military.