Jayvoice – woman
click here to promote your music, video, business and advert here
call us +2348100526724 +2348112034599
call +2348100526724 to place your adverts here
Download Best motivational rap song ever
()
The Serie A clash between Sassuolo and Inter Milan had an unexpected guest as a man parachuted onto the pitch toward to the end of the first half.

With Inter 2-1 ahead and forward Romelu Lukaku waiting to take a penalty in the 43rd minute, the game was halted as a man landed on the pitch, leaving players, fans and officials stunned.

The man, who appeared to have a GoPro strapped to his helmet, was promptly tackled by stewards and escorted off the pitch, before Lukaku dispatched the penalty, unfazed by the interruption. 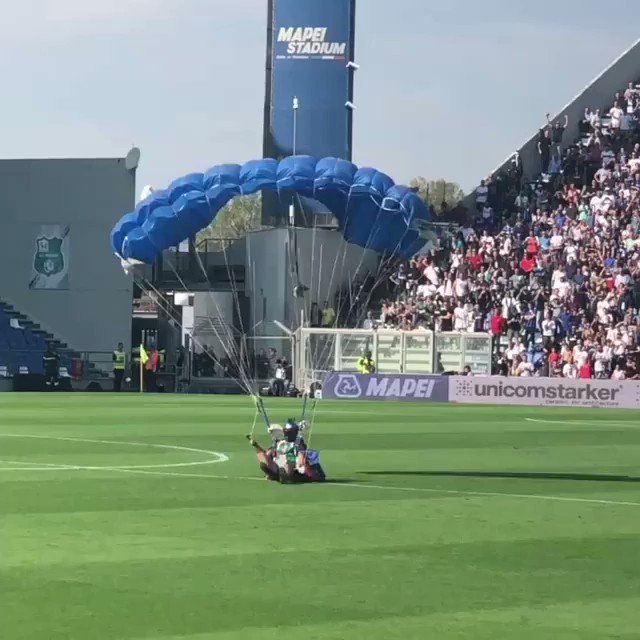 163 people are talking about this

My friend is at the stadium and just sent me this. @Inter_en was taking a penalty when this happened 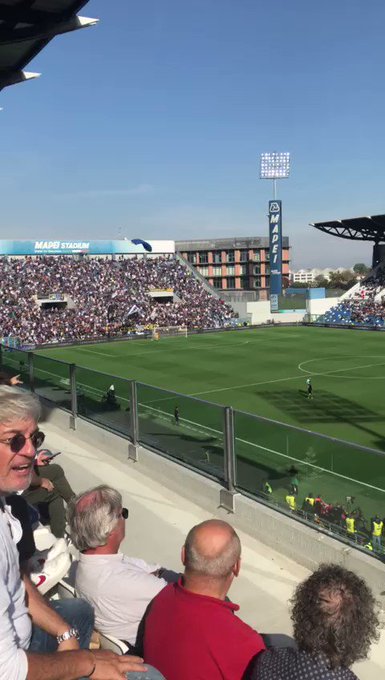 531 people are talking about this

There were no immediate reports on why exactly the parachutist dropped by.

A thrilling encounter at Stadio Città del Tricolore ended 4-3 to Antonio Conte’s Inter team, as they held off a late fightback from the hosts.

Argentine ace Lautaro Martinez had struck on two minutes to put Inter ahead, before Domenico Berardi equalized on 16 minutes. Then came a Lukaku double, including his 45th-minute penalty, before Martinez put Inter 4-1 ahead with the game seemingly in the bag. But goals from Sassuolo’s Filip Djuricic and Jeremie Boga inside the last 20 minutes meant a nervy finish for Inter. 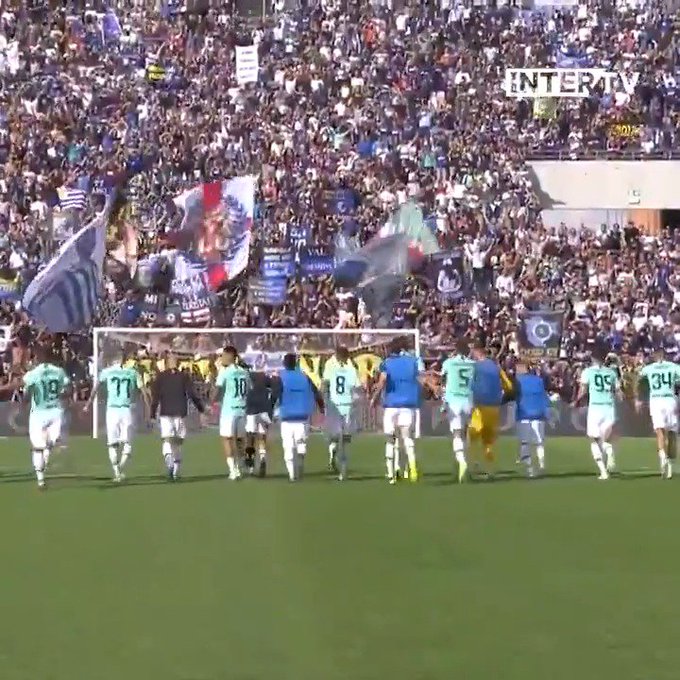 368 people are talking about this

Ultimately they moved onto 21 points from eight games played, one behind Serie A leaders Juventus, who beat Bologna on Saturday night thanks to goals from Cristiano Ronaldo and Miralem Pjanic.