HomeNewsFrance Will Require Booster Shot for Those 65 and Older
News

France Will Require Booster Shot for Those 65 and Older 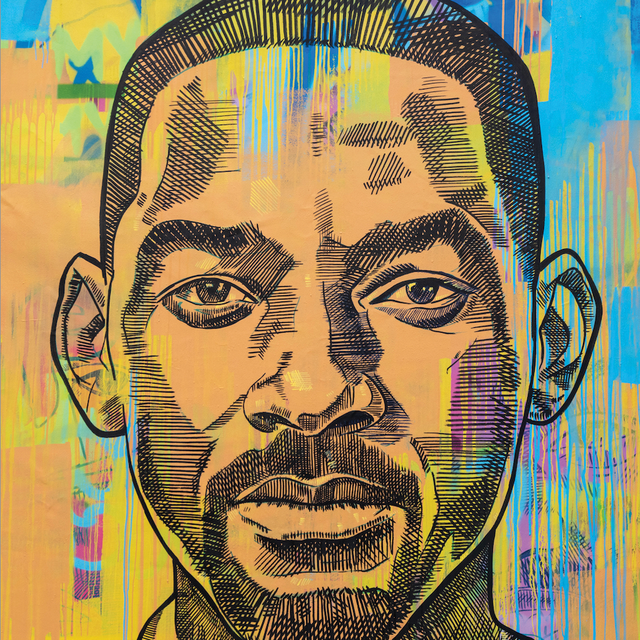 PARIS — Seeking to regain control over his agenda five months before elections, President Emmanuel Macron of France on Tuesday announced the tightening of a key anti-coronavirus measure as infections keep rising across France and the rest of Europe.

In a nationally televised speech from the Élysée Palace, Mr. Macron also tried to shift the focus away from the pandemic that has upended his presidency by laying out themes expected to underpin his bid for re-election.

“Vaccinate yourself so that you can lead a normal life,” Mr. Macron implored those who had still not gotten a single shot. Addressing the nation for the ninth time since the start of a crisis that has claimed 119,000 lives in France, he added, “Being free in a nation like France entails being responsible and showing solidarity. I’m therefore counting on you.”

People over the age of 65 will now have to get a booster shot to remain eligible for a vaccine passport needed to gain access to restaurants, museums, long-distance trains and other public places. The new rule takes effect on Dec. 15.

France has one of the world’s highest vaccination rates, with 69 percent of the country fully vaccinated. But new cases have been increasing in recent weeks, as have hospital admissions. An average of 40 Covid-related deaths are reported every day in hospitals — a 60 percent increase over the past seven days, though only a tenth of the figure a year ago when no vaccines were available.

France is the latest European country to experience a resurgence in the virus. Germany suffered record cases this month, and Britain is in the middle of a surge just three months after all restrictions were lifted on what Prime Minister Boris Johnson described as “Freedom Day.”

The World Health Organization warned last week that Europe was back at the epicenter of the pandemic and that half a million people could die from Covid in the next few months.

Mr. Macron urged the French not to let their guards down. In the past couple of months, as infections had decreased steadily since August, many restaurants in Paris and elsewhere had stopped inspecting customers’ vaccination passports, as they are required to do.

The Fresh Prince of Belles-Lettres? Will Smith Has a Memoir. 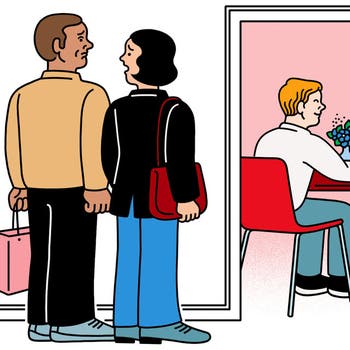 What Do I Owe My Difficult Mother-in-Law? 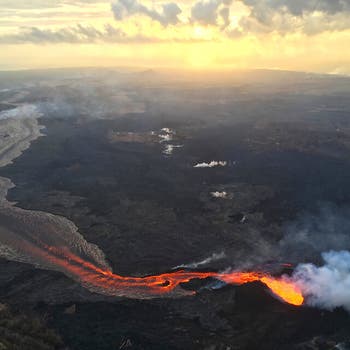 When Kilauea Erupted, a New Volcanic Playbook Was Written

Though billed as an address on the pandemic, the 27-minute speech