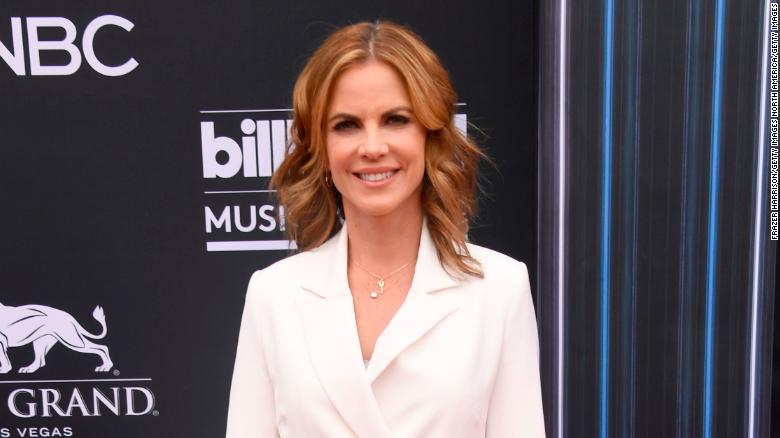 New York (CNN)A version of this article first appeared in the “Reliable Sources” newsletter. You can sign up for it free right here.

Just how mobilizing is Kyle Rittenhouse’s acquittal for right-wing media outlets? Take one look at the TV coverage to see.
Fox’s biggest star, Tucker Carlson, secured exclusive access to Rittenhouse and members of his defense team during the trial. The arrangement was not revealed until after the not-guilty verdict was handed down on Friday.
Carlson shared a promo video on Friday night that showed his crew filming with Rittenhouse during the trial, featuring the 18-year-old in a wholly sympathetic light. 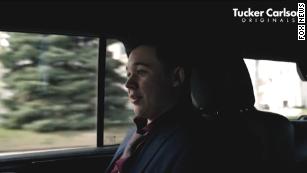 Kyle Rittenhouse responds to verdict in clip from Fox News documentary 01:14
The crew was in an SUV with Rittenhouse immediately after the verdict was announced. A staffer could be heard off-camera asking “How you feel, man?” Rittenhouse answered, “The jury reached the correct verdict. Self-defense is not illegal. And I believe they came to the correct verdict.”
Fox announced that Carlson “will conduct an exclusive interview” with Rittenhouse, with a portion airing on Monday night, “followed by a Tucker Carlson Originals documentary on Fox Nation in December.”
So the behind-the-scenes footage is for the documentary, and this entire tragedy is being used to drive subscriptions for Fox’s streaming service.
CNN’s Chris Cuomo asked Rittenhouse attorney Mark Richards about the Carlson promo on Friday night. The question: Why was Fox allowed to embed?
“I did not approve of that. I threw them out of the room several times,” Richards responded. The attorney said he wasn’t opposed to Fox specifically; he was opposed to any TV crew presence. But, he said, the defense was crowd-funded: “The people who were raising the money to pay for the experts and pay for the attorneys were trying to raise money, and that was part of it.”
In a statement, Justin Wells, senior executive producer of Tucker Carlson Tonight and vice president of Tucker Carlson Digital Products, said Saturday that “neither FOX News Channel’s Tucker Carlson Tonight nor FOX Nation’s Tucker Carlson Originals paid for any access, footage rights, legal fees or made any other payments in the production of the episode on the Kyle Rittenhouse trial.”
He added that portions of the interview will air on Fox News Channel at 8 pm ET Monday and released on FOX Nation in December.

This is bigger than Tucker

Fox’s coverage on Friday afternoon was one long performance of pro-gun ballads and anti-media broadsides. “MEDIA CONTINUES TO SMEAR RITTENHOUSE AFTER VERDICT,” said a banner on “The Five.” Co-host Jesse Watters claimed “that the media hates trials because they can’t control trials. The media can control pretty much whatever they want in this country, but a trial is insulated.”
Imagine: What would Watters be saying if Rittenhouse had been convicted?
Later in the day, Laura Ingraham talked with Donald Trump on the phone about the verdict. Trump had already issued a statement celebrating the result. “This is a young man that should not have been prosecuted,” Trump told Ingraham while lambasting the prosecutors. “I thought the judge could have ended the case early, frankly,” Trump added.
Going forward, will Ingraham, Carlson and other GOP media stars simply depict Rittenhouse as vindicated and wrongly say he was railroaded by “the media”? Or will the message be that vigilantism against liberal enemies is heroic?
I fear we know the answer already.