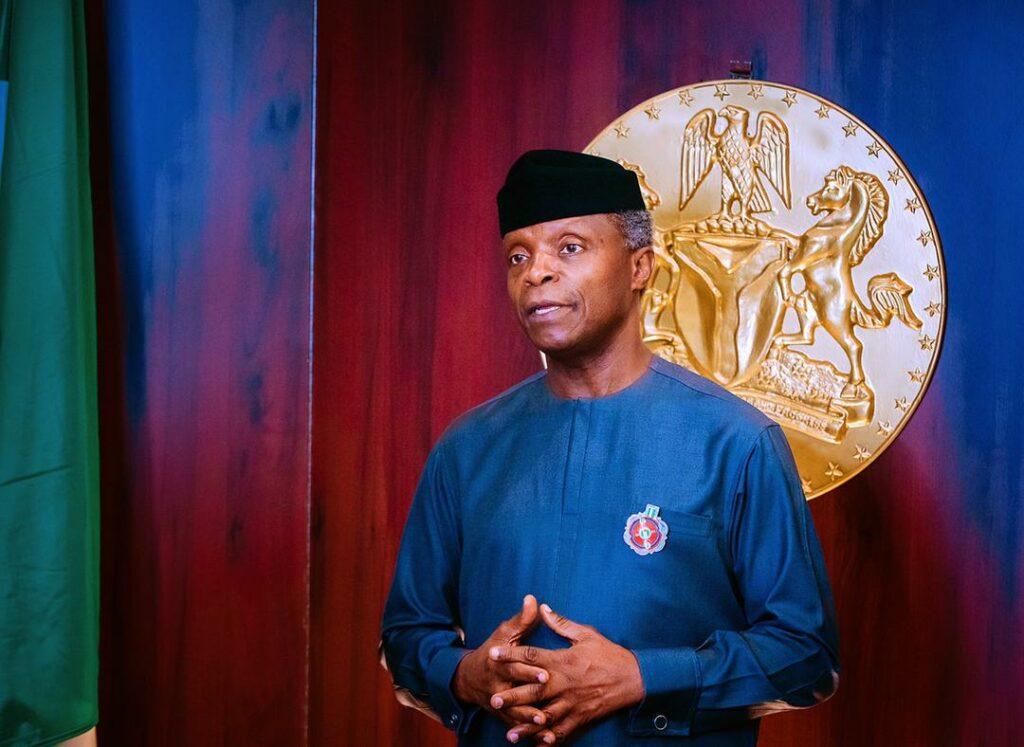 Vice President Yemi Osinbajo says the Federal Government will keep its climate change commitments and also focus on doing it in a way that works best for the needs of the Nigerian people.

Osinbajo’s spokesman, Laolu Akande, said in a statement on Friday in Abuja, that the vice president made the pledge when he received a delegation from the World Bank at the Presidential Villa.

The delegation was  led by its Managing Director of Development Policy and Partnerships, Dr Mari Pangestu, as well as its Country Director for Nigeria, Shubham Chaudhuri.

Also on  Friday, the vice president interacted with officials of the International Monetary Fund on the IMF Article IV bilateral consultations.

The vice president has been advocating for a just transition to global net-zero emissions.

He had particularly called on multilateral agencies, and Western countries to stop the planned defunding of fossil fuels/gas projects in developing countries as part of the energy transition plan towards the global net-zero target by 2050.

At both meetings with the World Bank managing director and IMF officials, Osinbajo said Nigeria remained committed to helping in reducing global greenhouse emissions, even as the needs of Nigeria and other developing countries should also be taken into account.