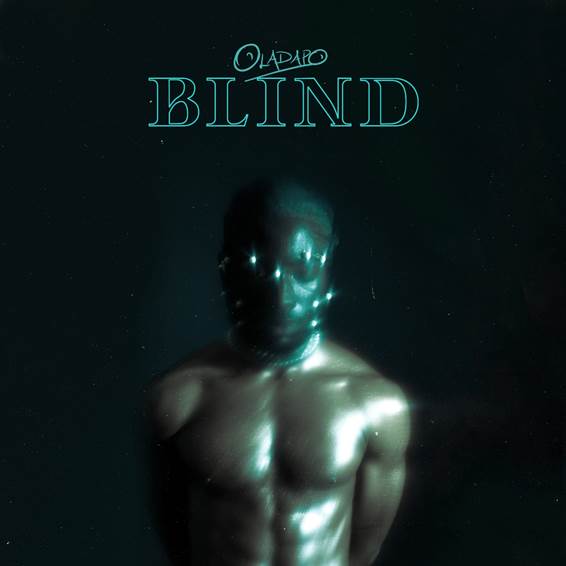 Following the impressive reception to his 2021 audio-visual debut, Afro fusion rising star, Oladapo is living up to promise with the launch of an extended play “Blind,” released via Sony Music Entertainment West Africa and available now on digital stores. Listen HERE!

Oladapo has been praised as an embodiment of talent given his unique skill in musical composition and the sing-ability from where his syrupy vocals are laid. The extended play “Blind,” is his very first body of work and it is one that has been well-anticipated by his fans. However, it wasn’t until he released ‘Alone’ last month that some light was shed on the theme and context of the EP for listeners to tailor their expectations.

“Blind” is a 5-track EP that explores moments in love, lust, hurt, heartbreak and dance. Speaking on the project, Oladapo describes it as a tribute to a former self. The songs on the track list explain a tussle between a naïve (blind) Oladapo and a better enlightened Oladapo; a conundrum he expresses further as “one version of me who’s blind to the intricacies of love and another who’s been hurt and battered by it.”

The project also showcases Oladapo’s command of the fusion genre whilst allowing for the skillful dynamism of P.Priime and Semzi who produced the musical content on “Blind” to be appreciated. Listeners too will revel in the melodies melding into an enticement of sounds as the tracks are digested in sequence for an eargasmic experience.