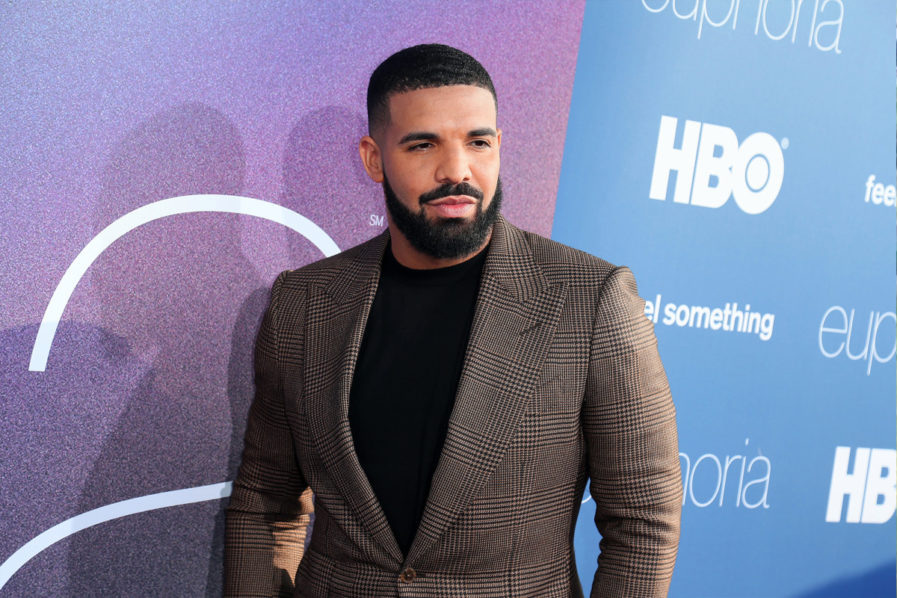 Drake has become the first male artist, and second act overall, to have debuted three songs at No. 1 on the Billboard Hot 100 songs chart, as his new single, ‘Toosie Slide,’ makes it to the top spot.

Drake recently shared the official video for ‘Toosie Slide’. The clip was directed by frequent collaborator Theo Skudra and it captures the Toronto rapper dancing alone in his home.

Prior to its release, ‘Toosie Slide’ had already inspired a viral dance on TikTok after a video clip of Atlanta dancer Toosie pulling some moves to the song appeared on social media. Drake later confirmed the track in the video was his next single.

The track was produced by Zurich producer OZ, who also shared the artwork for the release on his Instagram page. “Another anthem brought to you by Drake, produced by Me,” he captioned the post.

Speaking on the video on Instagram Live Chat with Diddy, he said:

I’ve been working on the album for a while now. Another silver lining is when God does get you to sit down. I remember the last time I had to sit down was when I tore my ACL and I made a great album out of that. Obviously, God has us all inside the house right now, so the amount of focus I’m able to put into this album is probably way different than it would’ve been if I had to go through the residency in Vegas and be able to go meet up with Justin in Miami. This is the most excited I’ve been about an album in a long time. A lot of little stuff has been trickling out but all the stuff on the album is fresh. It’s brand new. This is probably the most music I’ve ever been sitting on. I’m hyped.