The 82-year-old TV star has been imprisoned in suburban Philadelphia for nearly two years after a jury convicted him of drugging and sexually assaulting a woman at his home in 2004. He’s serving a three- to 10-year sentence.

“Finally, there is a court — the state’s highest court — that has said, ‘Wait a minute. There are some problems here,'” Camille Cosby said in an interview with ABC News Wednesday.

She said she communicates with her husband every single day. 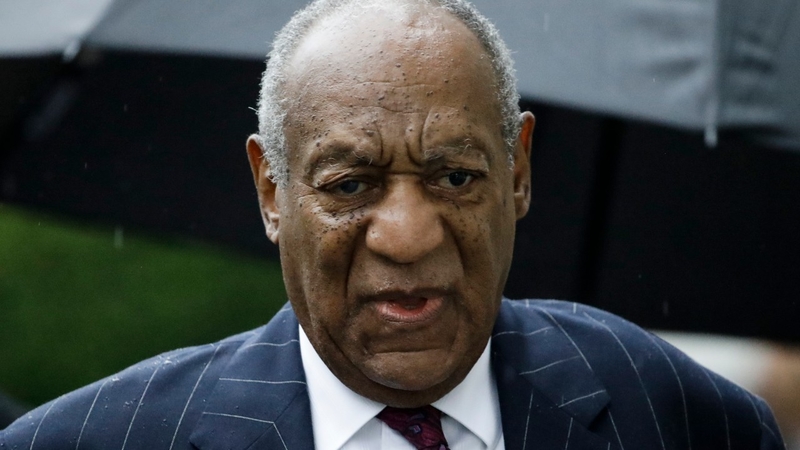 Camille Cosby said she thinks racism is at the root of her husband’s incarceration and claimed that the women who testified in the criminal trial presented no proof, despite Bill Cosby’s conviction.

She added that she does not care if she receives blowback from the #MeToo movement.

“The #MeToo movement and movements like them have intentional ignorance pertaining to the history of particular white women who have — from the very beginning — accused black males of sexual assault without any proof whatsoever, no proof, anywhere on the face of the earth,” Camille Cosby said.