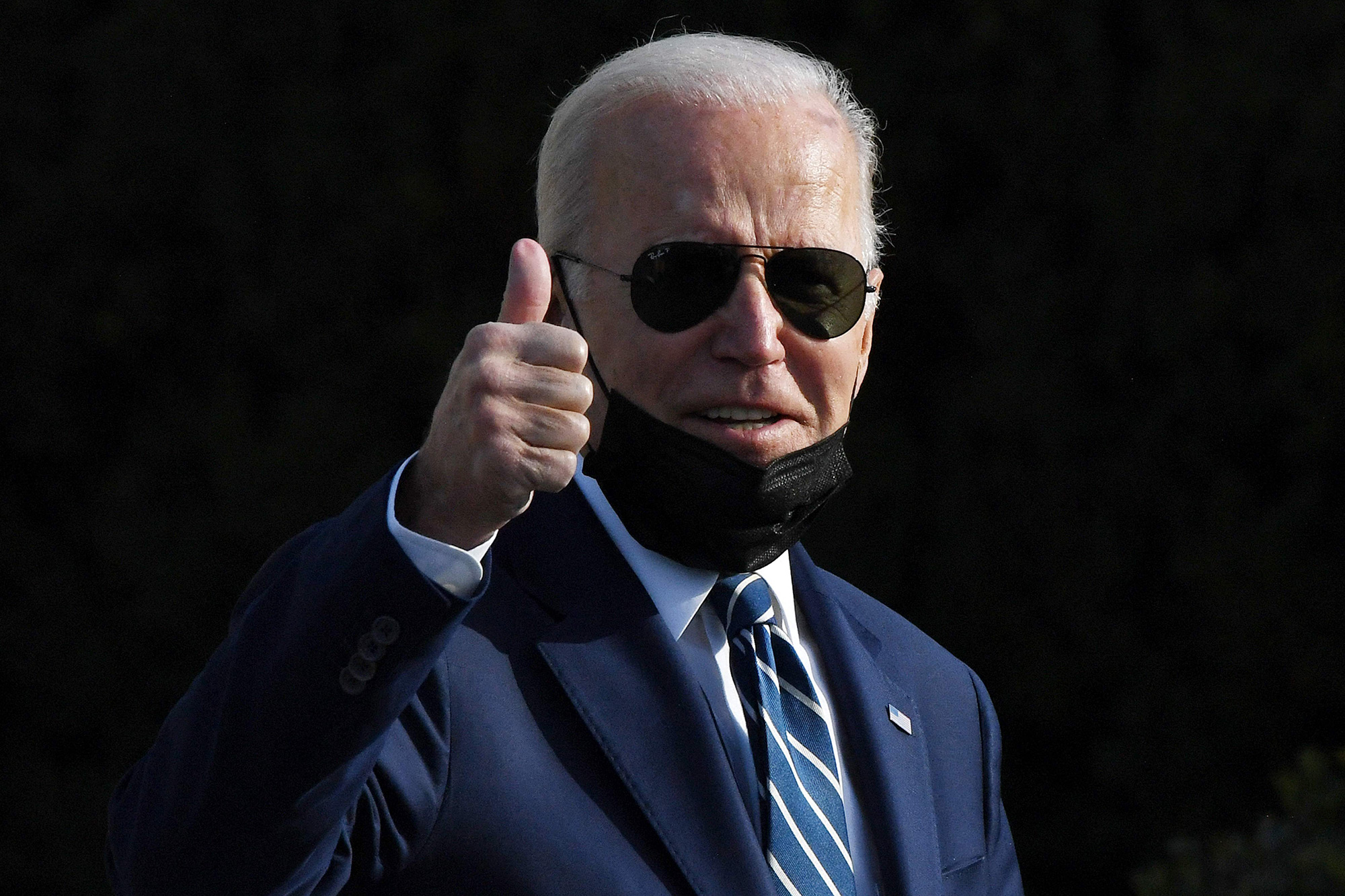 President Biden spent a quiet Saturday at his Wilmington, Del. home as he celebrated his 79th birthday – and set a record, again, as America’s oldest president ever.

But with half of all registered voters expressing concern about Biden’s physical and mental fitness, speculation that he may not run for re-election is increasing.

“I find it implausible that at the age of 82 the Democrats would nominate him for a second term,” Republican strategist Karl Rove told The Post. “Particularly given where he is as he nears the end of his first year in office.”

The RealClear Politics polling average pegs Biden’s approval rating at just 41 percent, with 53 percent disapproval, reflecting voter dismay over his handling of the economy and the coronavirus pandemic.

Meanwhile, a Politico/Morning Consult poll this week found that 48 percent of Americans think that Biden is mentally unfit for his job, with only 40 percent saying that he is in good physical health.

“When you watch Biden, you get a sense that he’s just missing a beat, that he’s not what he once was,” GOP pollster Neil Newhouse told Politico. “Voters are picking up on it.”

Biden was two months past his 78th birthday when he took the oath of office in January, breaking the record previously held by Ronald Reagan, who was 77 years and 349 days old when George H.W. Bush succeeded him in 1989.

Both have several years on the nation’s next oldest presidents: Donald Trump, 74 when he left office; Dwight D. Eisenhower, 70; and Andrew Jackson, 69 when he departed the White House in 1837, according to History.com.

And while Biden’s physician released a six-page report Friday attesting that the president is “fit to successfully execute the duties” of his job — despite a stiffening gait caused by spinal arthritis and a nagging cough — voter sentiment about his health could become a liability for the Democratic Party.

“We may see a large field of competitors for the nomination” if Biden’s “senior moments” worsen, political scientist Paul Quirk told Newsweek Saturday.