Barcelona have been linked with a move for Salzburg forward Karim Adeyemi according to Sport1 and carried by Diario AS. Xavi is said to be determined to bring the talented attacker to Camp Nou, although he could cost Barcelona in the region of €40m. 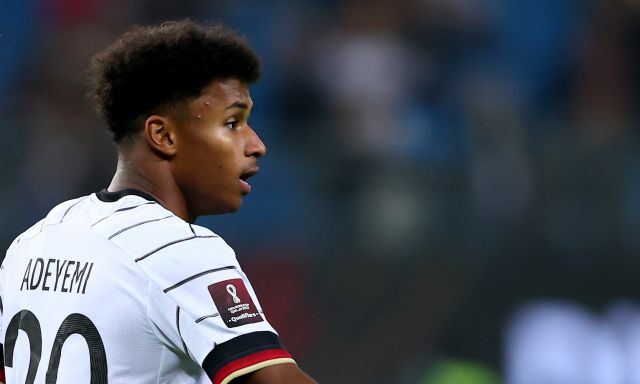 Adeyemi has provided 15 goals and two assists for the Austrian club so far this season, and is thought to be open to taking the next step in his still-young career. The 19-year-old is coveted by many of Europe’s elite, however, and Barcelona would have to fend off significant competition to secure his services.

The favourite is Borussia Dortmund. They’re thought to be willing to offer Salzburg €35m for the teenager, and the player himself would be excited by the idea of going to a club with a proven track record of developing exciting young talent. Dortmund would offer him a salary of three million per year across five years. 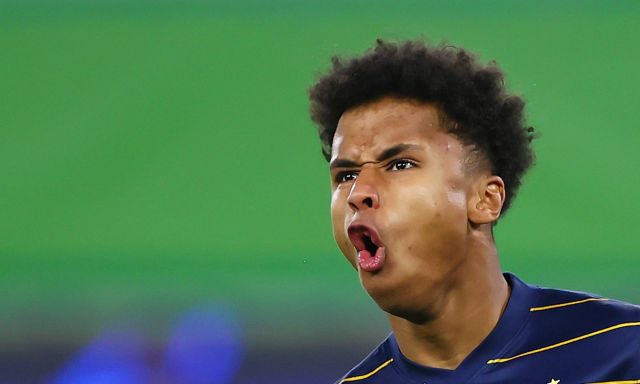