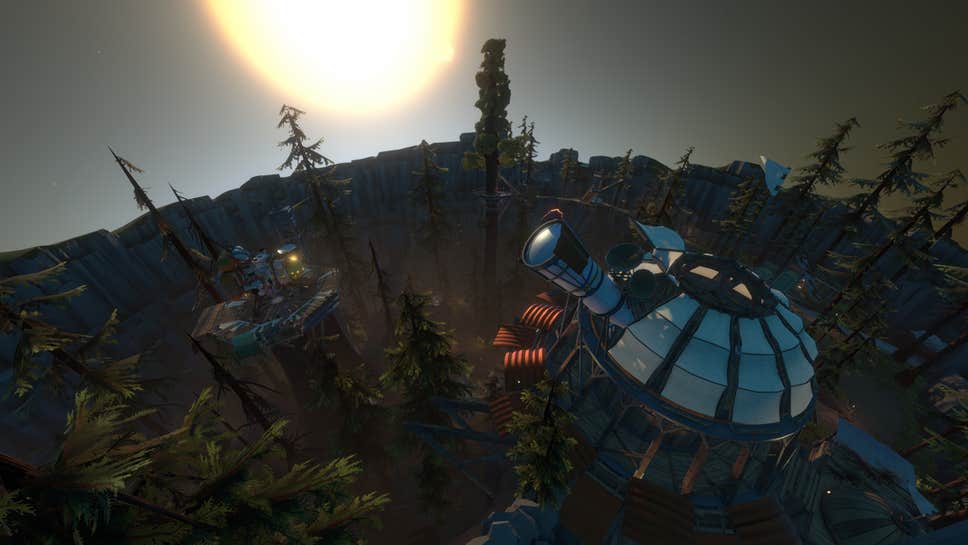 The only other game which won three awards was the seminal detective game Disco Elysium, winning Debut Game, Music and Narrative.

Unsurprisingly, Hideo Kojima’s lukewarm Death Stranding only won one award, despite being nominated for 11 – which was the highest number of nominations for a single game in the history of the awards

Kojima was also awarded the BAFTA Fellowship, which is the highest accolade the British Academy can give. In a recorded message, Kojima said that he was ‘deeply honoured’ to have been chosen for the award.

Remedy’s Control was also up for 11 nominations, of which it also only won one. The mind-bending puzzle game took home the award for Performer in a Supporting Role, which went to Martti Suosalo for his depiction of Ahti the janitor.

Comedian Dara O’Briain hosted the pre-recorded show from a spare room in his home, acknowledging “we live in strange times” as the country sits through lockdown during the coronavirus pandemic.

O’Briain told gamers it was time to “share your knowledge” with the rest of the world, so that others can find solace in isolation. 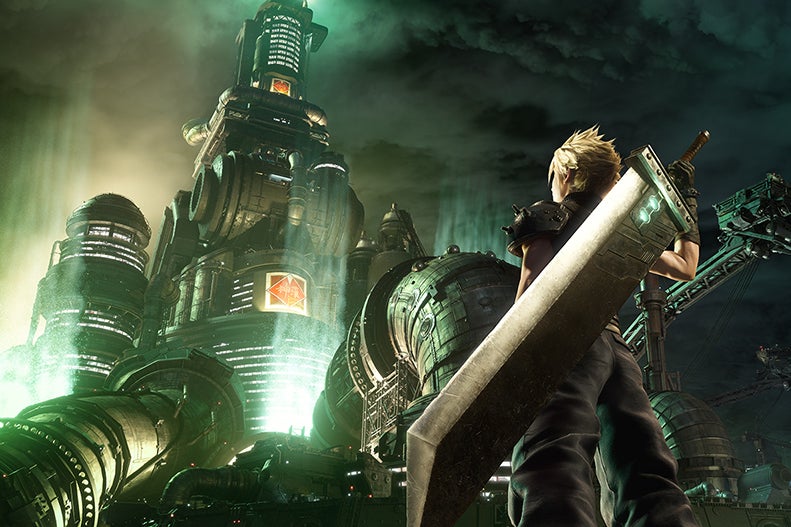 “We’re used to socialising, having fun, playing games with people who aren’t in the room, who aren’t even on the same side of the world as us, because