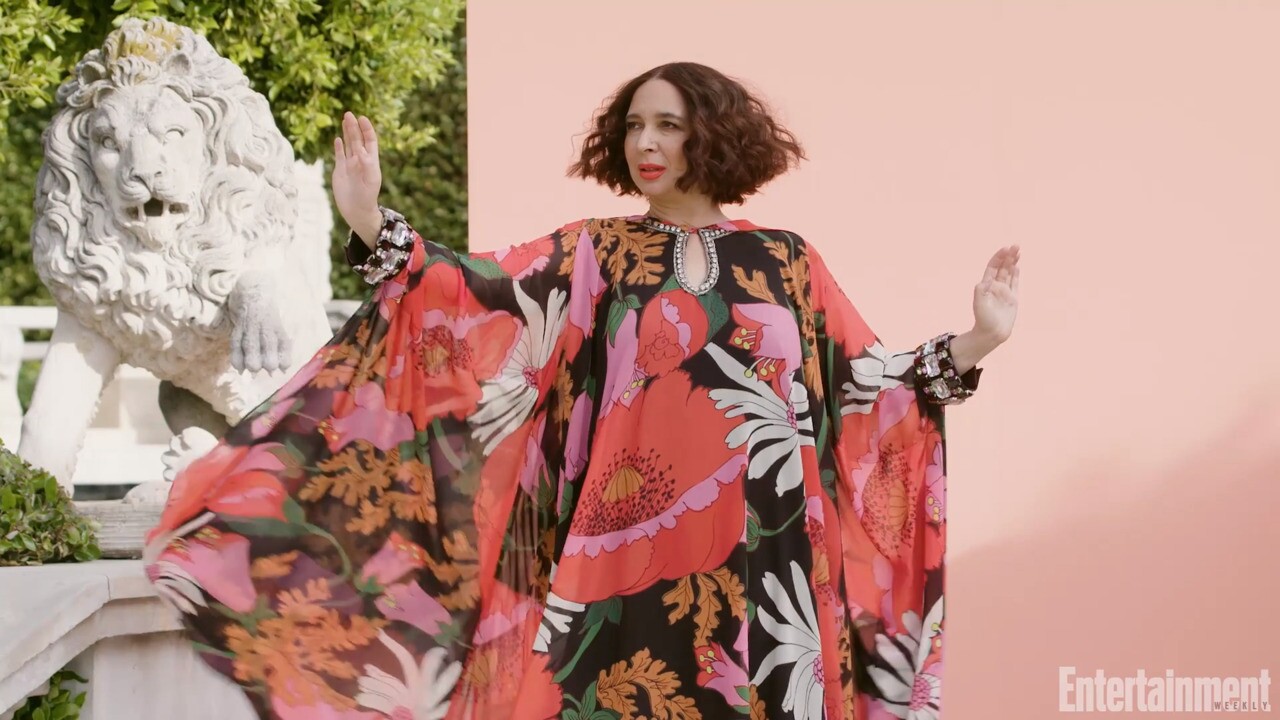 For our March cover story on Maya Rudolph, EW reached out to some of the people who know her best. Here, three famous friends share their tales of airplane toilets, tennis in Hawaii, and SNL emergencies.

NATASHA LYONNE (friend and production partner, Animal Pictures): How we met? It’s funny because that whole period is hazy to me, but the good news is Maya remembers, so I’ve taken it at her word. Like an uneventful Rashomon, a very peaceful Rashomon. [Laughs] I remember other events. I remember Maya and I on a trip to Hawaii. In all the pictures I looked like Hunter S. Thompson in the middle of a bender with the full visor, and Maya was this lanky waif who’s just walking around the ocean. And tennis was involved.

I don’t even know what it is with her. It was just — “This is my person. We’re going to be friends forever.” Her entire system is wired for being a vehicle of joy. And there’s such inherent musicality to her, it’s like being Mozart or something. For some reason, I always think of her and Fred [Armisen] more as musicians, as rock stars, than even as comedians.

But also she really is the person who’s your best friend at a sleepover party, who’s pulling her pants above her boobs to do an impression of a dork and making all the girls in their sleeping bags crack up. She’s just pure enough of a human being that she’s been able to maintain that into adulthood.

[With Animal Pictures] the only thing we actually care about is making great s— that people haven’t seen before and really using the company as a way to, A, spend time together, and B, raise up new voices. I think we fancy ourselves like the old Muppets in the balcony, commenting on stuff. And we like the idea of watching the kids singing their song.